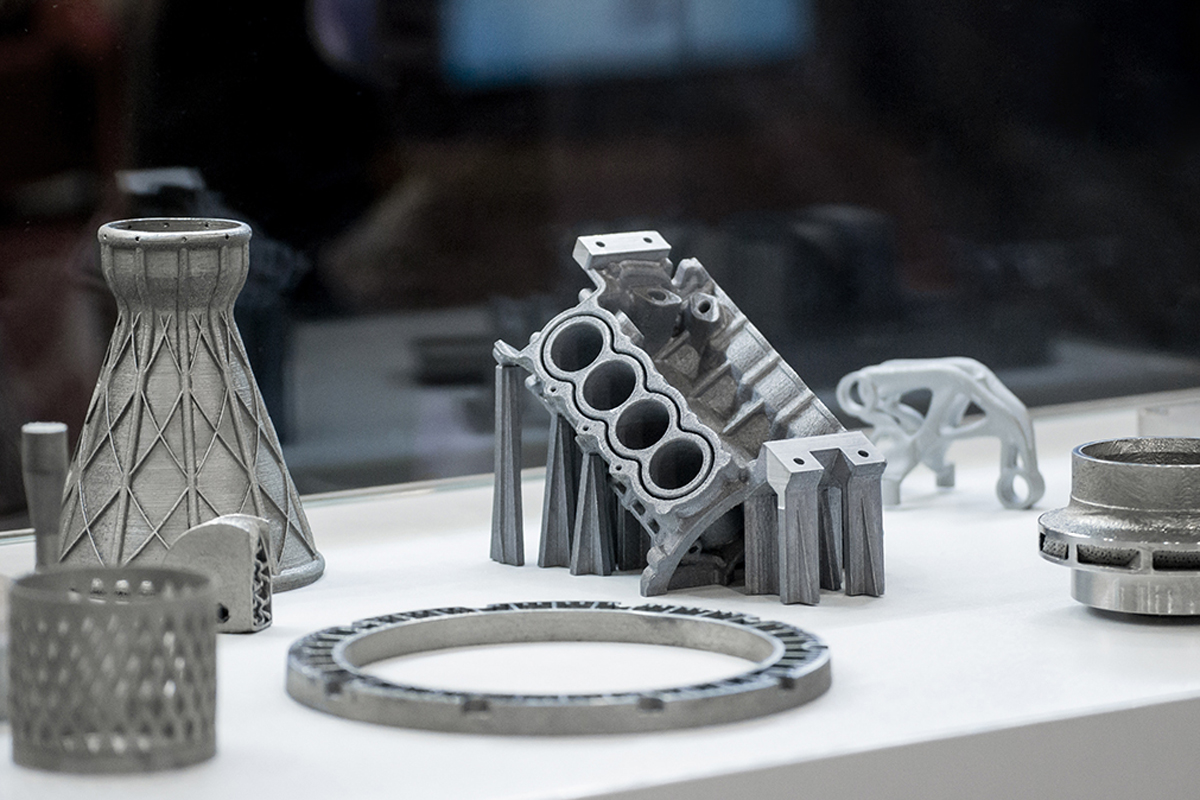 Guideline for production-ready parts due in June 2019

In January 2018 eleven companies started two seamlessly aligned Joint Innovation Projects (JIPs). The group has grown to 16 partners by February 2019. The goal of the JIPs they collaborate in is to develop a guideline and accompanying economic model to print qualified, functional metal production (spare) parts, to be used in the Oil, Gas and Maritime industries.

The partners in this JIP collaborate in two coherent and seamlessly aligned programs:

The aligned set-up of the two programs secures maximum cross-fertilization.

The first draft of the guideline, issued in January this year, was well received by the participants. They gave constructive feedbacks for the improvements in the final version.

The final guideline will provide a framework to ensure that metal parts and components, produced via Wire Arc Additive Manufacturing (WAAM) and laser-based Powder Bed Fusion (LPBF), are according to specifications. This means that the parts meet stated quality and are manufactured in a safe and repeatable manner.

Up to 5 pilot parts will be produced for the case studies to ensure covering all necessary steps for the quality production of WAAM and LPBF parts.

One of these parts, an Equinor pump impeller (LPBF), is shown here.

During the first half of 2019, the partners will do a final test of the applicability of this guideline during the production of pilot parts, focussing on the practical use of the guideline in production and quality of the parts achieved. The learnings from the case studies will be implemented in the final version of the guideline.

ROI-model and database of parts

Also in June 2019 a comprehensive and fully functional business tool will be released, to determine the bottom-line impact of 3D Printing spare parts in comparison with the traditional way of manufacturing. This model will also be tested during the Q2 part production process. In conjunction with  this ROI-model a database of parts will be compiled, to showcase  the applicability of AM for potential spare parts in Oil & Gas.

You can attend the presentation event

Please contact us for any further information on this JIP ProGRAM.

New Joint Innovation Projects on additive manufacturing for the Oil, Gas & Maritime industries are about to be launched. If you are interested in participating, do not hesitate to contact us.